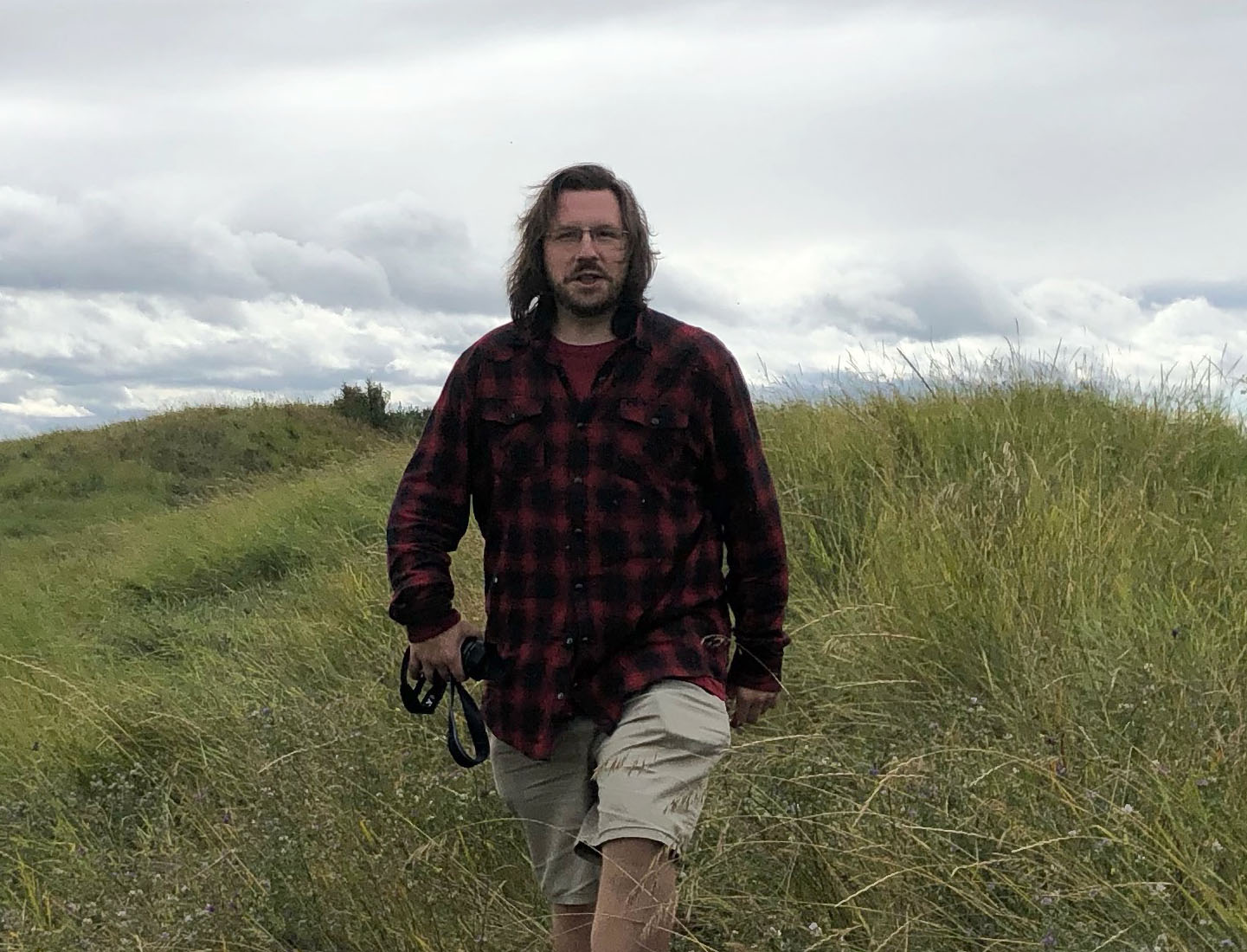 Jed Anderson is a PhD candidate (ABD) in the department of Educational Studies at UBC. He is studying higher education in northern British Columbia, with an interest in implications and comparisons with other northern regions in Canada and Europe. Jed is interested in how rural and peripheral institutions are created and how higher education relates to regionalism, colonialism, and northern development.

Jed holds a Master of Arts in Political Science from the University of Northern British Columbia and a Bachelor of Arts in English Literature and Political Science from Simon Fraser University. He previously worked as a journalist and photographer in northern Alberta and rural British Columbia. Jed has also worked in local government, as a community college instructor, and as a labourer in an industrial bakery. Jed has studied and worked in both Norway and the United Kingdom. He currently works as a teaching assistant and sessional instructor at the University of British Columbia.