After a year of intensive work, the UBC President’s Task Force on Anti-Racism and Inclusive Excellence (ARIE TF) has concluded its work and submitted its final report which includes 54 comprehensive recommendations for addressing various forms of racism and related forms of discrimination.  The ARIE TF report was launched to a dual in-person and online audience. Video of the launch event is available here and report can be downloaded from the UBC anti-racism website https://antiracism.ubc.ca/task-force/  .

The Faculty of Education was well represented in the ARIE TF work and the launch, including by Handel Wright- Task Force Co-Chair; Ryuko Kubota- Faculty Committee Chair; Samia Khan- Member and Andre Mazawi- host and moderator of the launch event. 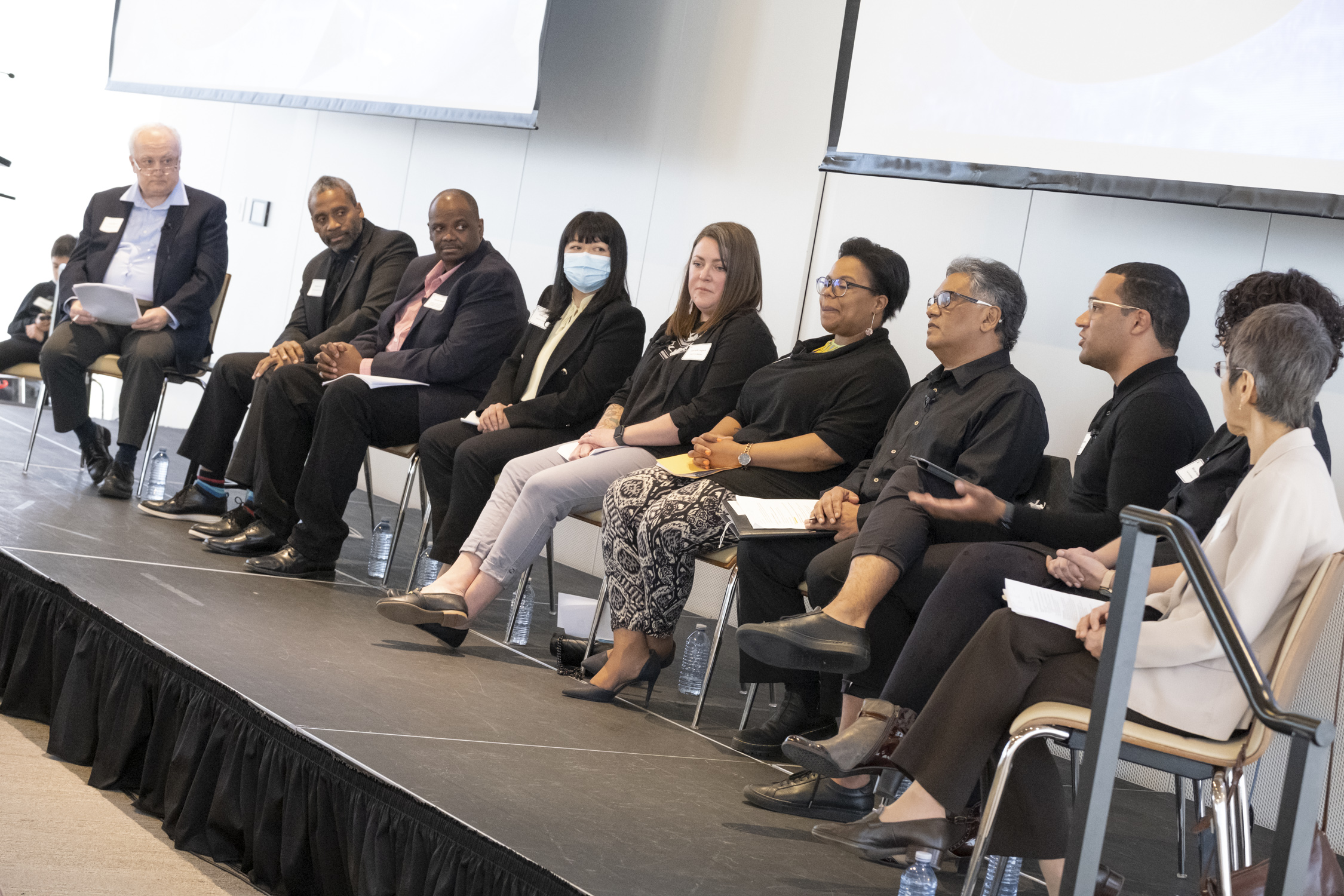